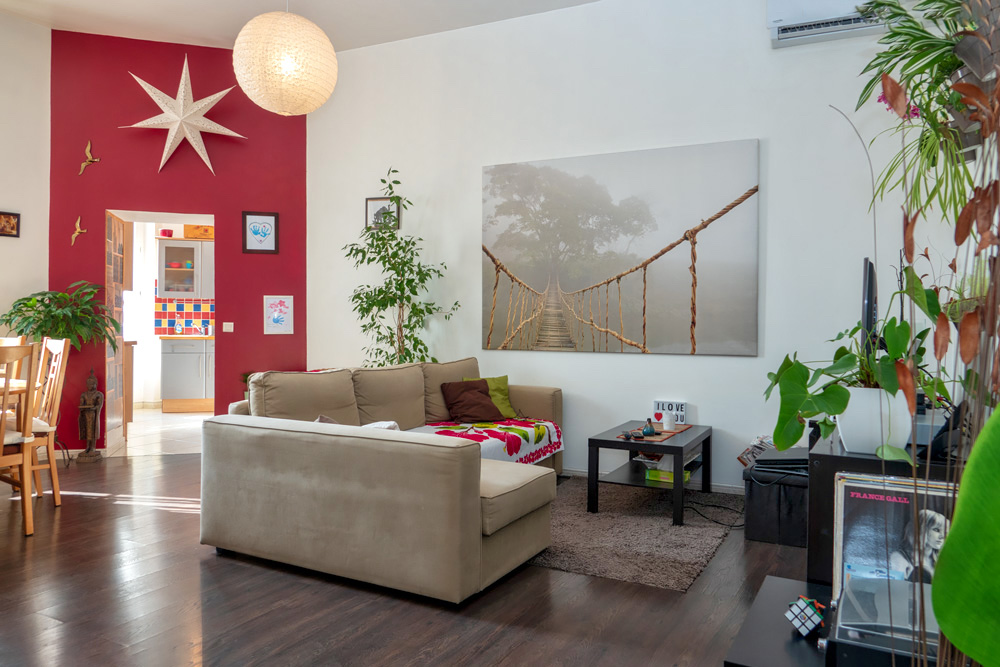 This discreet castle in the Pomme district, which today houses housing and commercial activities, was a place of refuge for orphans after the First World War. The building was the residence, in the 18th century, of a noble Neapolitan family, the Arcussia, which, according to legend, would descend from William Tell…

The Apple district developed around an old village nucleus, along the “petite route d’Aubagne”. Today, this original nucleus still exists, but urbanization has replaced the old country or agricultural properties with villas or real estate developments. In 1880, Louis Ginouvès invented a recipe that made the Apple famous: Les Pieds paquets, cooked by Mother Maurel in her restaurant Le Chalet. This popular dish was served in five restaurants around 1900. The “Marseillais of the city” came to taste the dish in a horse-drawn carriage on Sundays, and during the summer months would settle on the banks of the Huveaune.